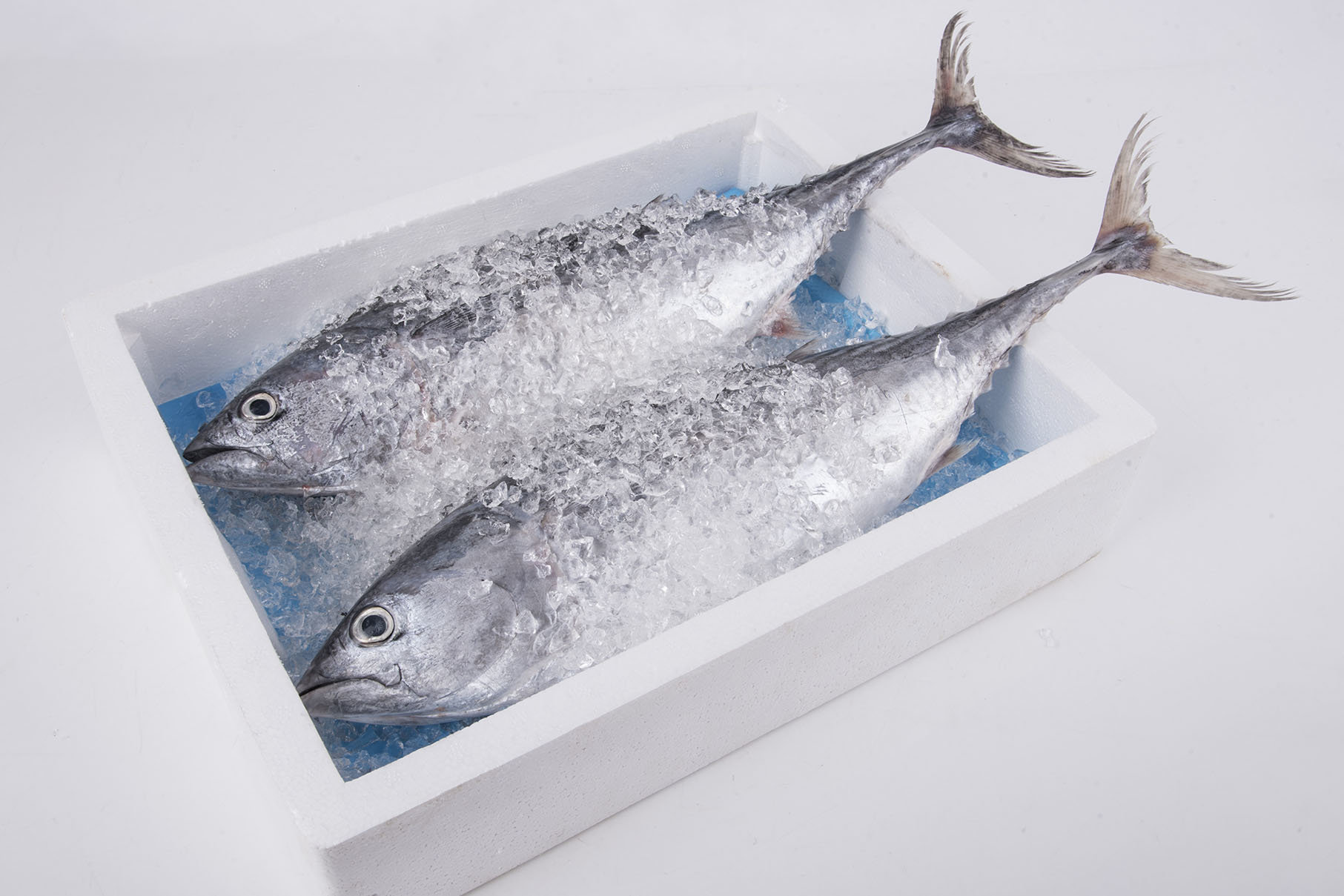 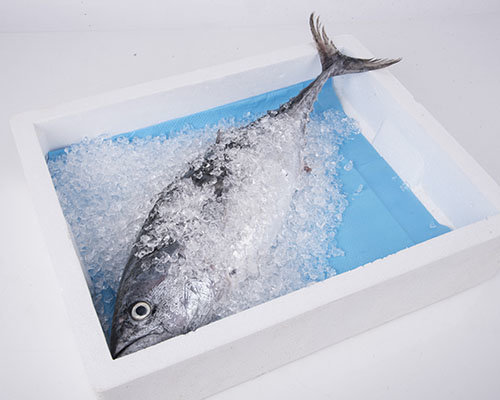 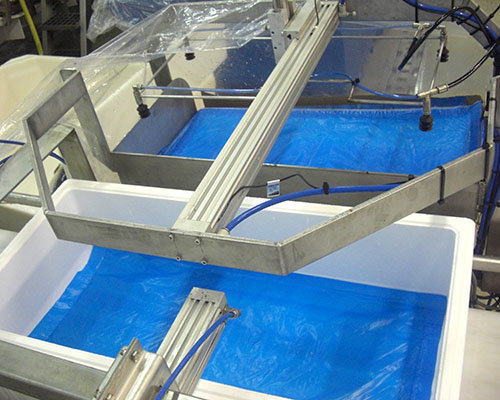 Shipping
Bysea, By air or By express delivery (DHL/UPS/FEDEX)

Inquire Online
Get the latest price
Quantity Needed：
Pieces
E-mail：
Product Information of Custom Design absorbent seafood pad
Product Details
With the pursuit of excellence, Demi is committed to showing you unique craftsmanship in details.Demi has great production capability and excellent technology. We also have comprehensive production and quality inspection equipment. soaker pad has fine workmanship, high quality, reasonable price, good appearance, and great practicality.
Company Advantages
1. The application of Absorbent pad for seafood material lends water absorbing pads to excellent properties.
2. The product is of high quality. It has the perfect craftsmanship of the hardware, inner lining, the seams, and the stitching.
3. The product is lightweight yet sturdy enough. The materials used in it are fiberglass and a dedicated system of lock supports it and keeps its components firmly in position as fitted.
4. Special requirements for water absorbing pads can be satisfied by us.
5. Demi Co, Ltd. has accumulated wealthy experience on manufacturing water absorbing pads catering to the foreign market. 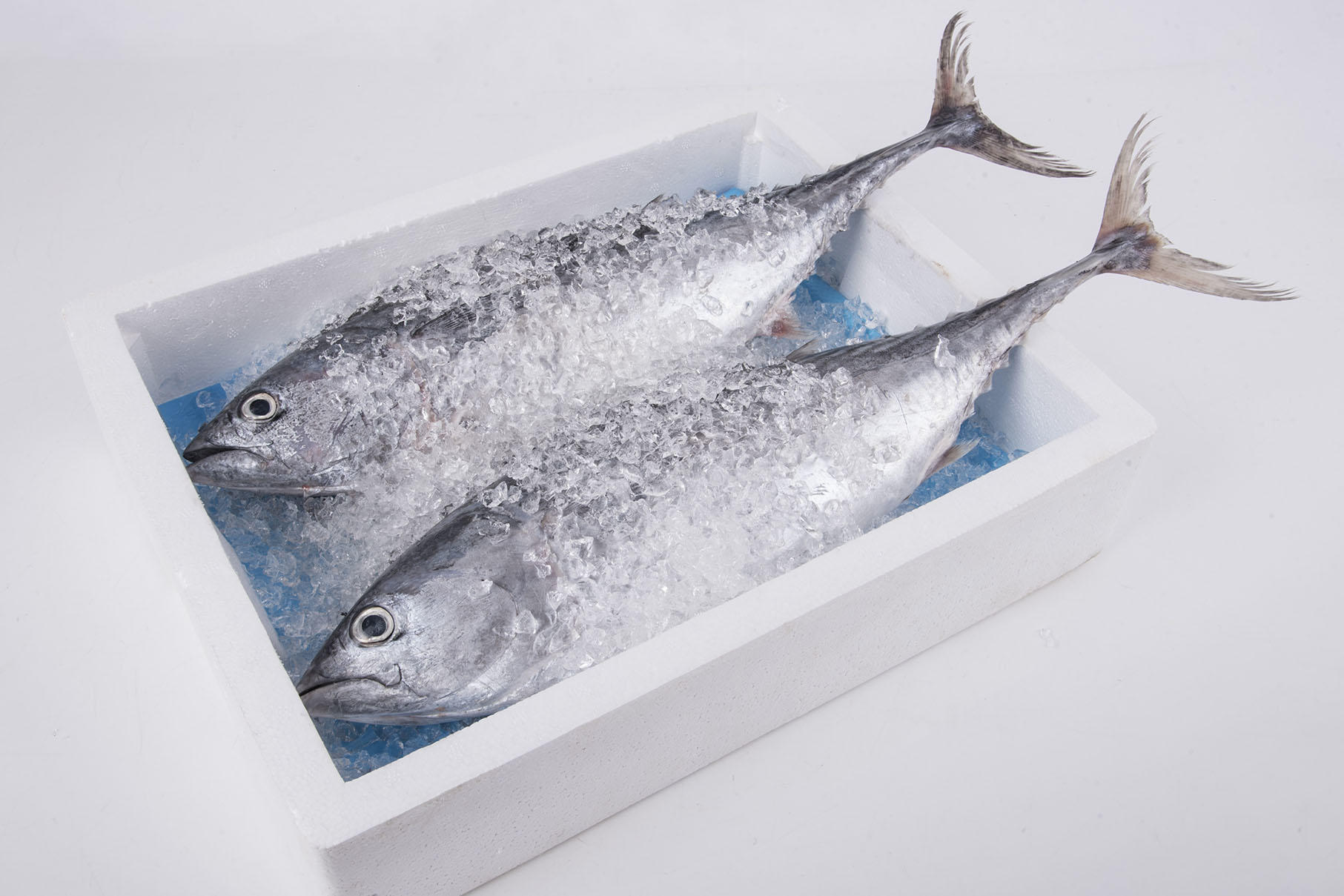 The seafood absorbent pad can quickly and effectively absorb the melted ice and seawater released during fish transportation, and extends the shelf life. When the liquid is absorbed and trapped inside the liner to prevent spillage and reduce odor. The pads provide fish a clean, dry and cold temperature blanket around the shipping box. 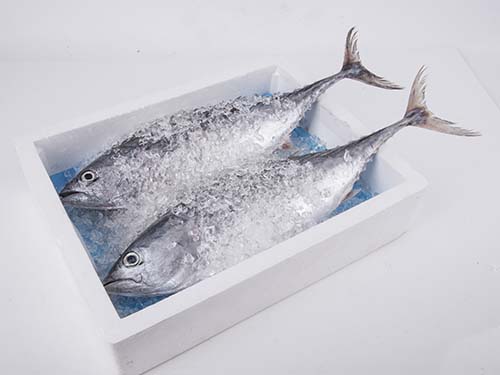 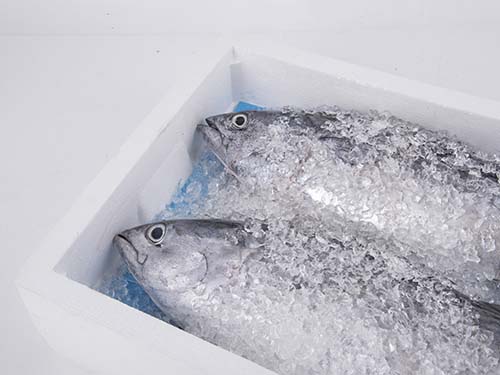 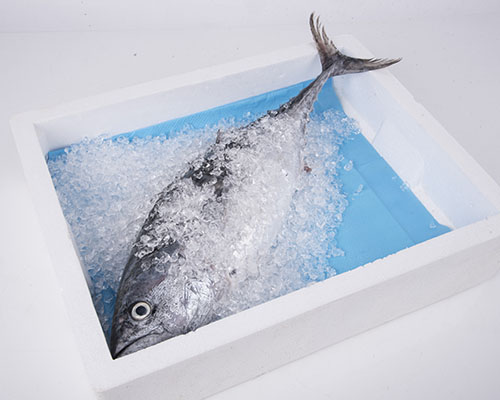 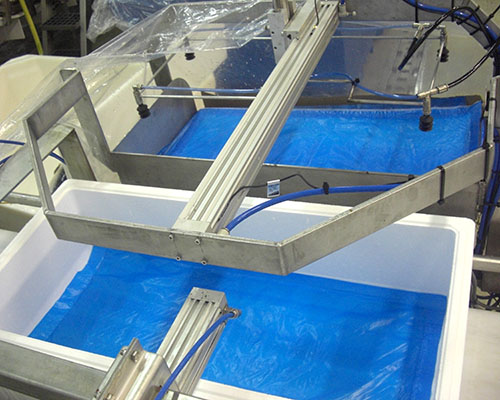